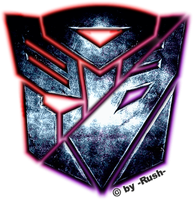 Name: Transformers: Galactic Conquest
Description: The stars, where the cybertronians had eventually scattered to after the decimation of their planet. The only place to possibly seek refuge from such enemies, and that is exactly what the decepticons had did. When the great war came to a close, the decepticons were forced into two options: either reform or be exiled. Many chose to exile from the faction, either in fear of exile or prepared for a change that was for the better. When the choice was made, many more chose to exile themselves, and amongst them is the ship known as the Bleeding Hope. With this ship, the decepticons were sent off, but their plans did not stop. The Decepticons chose to attack unarmed worlds, long since forgotten as colonies of cybertron, which were left defenseless by their attack. Eventually more former autobots soguht a free life, where they travelled amongst the stars..until atleast a year ago the Aquatron Massacre occured. The world was once more alerted to the decepticons, and what it needed now.. was heroes..
Permanent invite link: http://discord.gg/zvCAzCw
Category: Roleplay
Owner: TFXan#9286 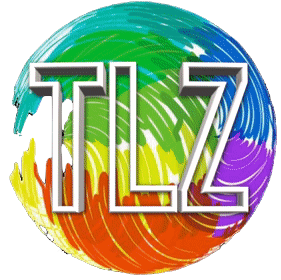 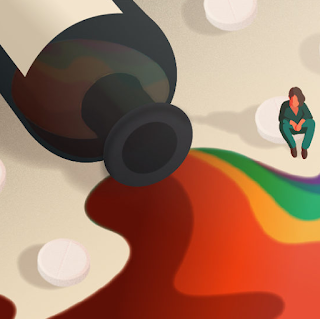 An educational community where everyone from any culture/race/beliefs is welcome. Hangout with people from different culture. Learn, Practice & Master new or your desired language. Meet foreign people and make new friends from all over the world.

It is a server for helping those overcome the struggles of addiction, no matter the kind.